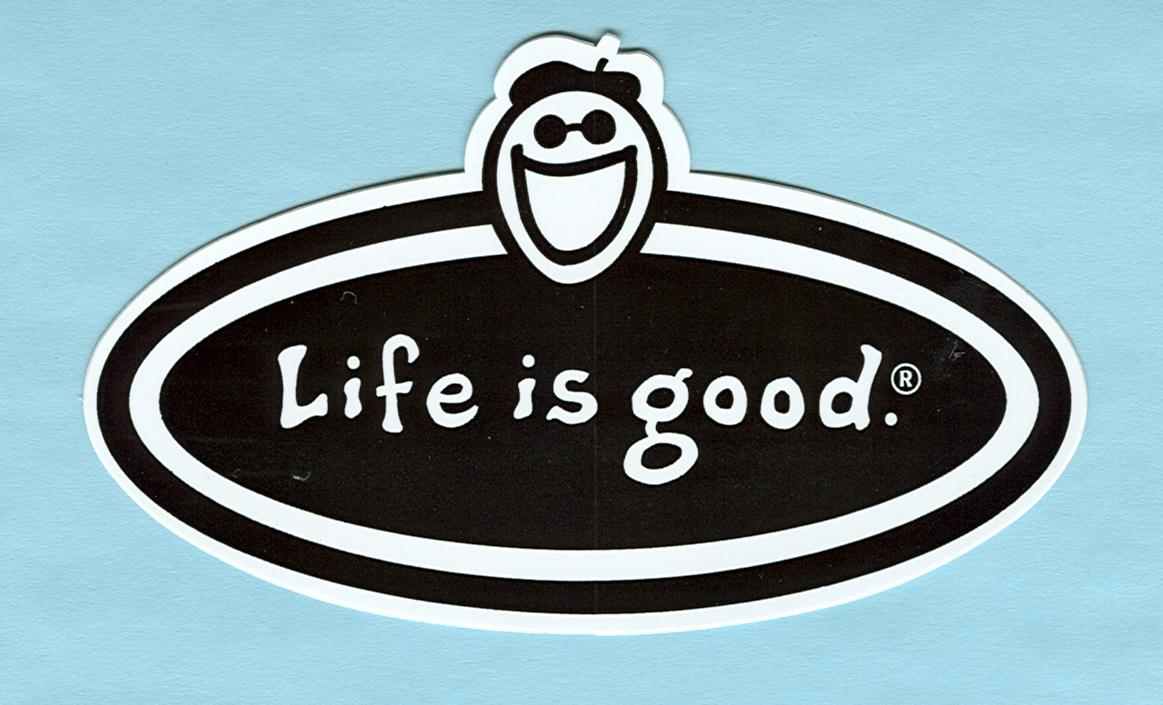 People who want to work towards a better world must have a shared vision of “living well” or “the good life”. But what exactly does it mean to live well? Sometimes its easier to arrive at understanding of something by seeing what it’s not, and I know the ways I have not lived well. The college years of partying and chasing highs through drugs and alcohol. The seminary years devoted to another kind of addiction: workaholism. I broke my own back working four jobs taking full-time doctoral classes. But those are obvious ways I did not live well. Less obvious are the minutes, hours, I wasted on worry or bitterness, or the years I spent turned inwards, focused exclusively upon myself and my problems. In those ways, I failed to live well. The question of how to live well is a question as old as time. For the Greeks, the concept of eudaimonia (happiness, welfare, human flourishing) was the cornerstone of Aristotelian ethics and political philosophy. Eudaimonia (human flourishing)–or what it is that constitutes the good life–was as heatedly debated in 300 B.C. as it is today–some thought the good life was pleasure and wealth while others thought it was rooted in a virtuous, wise character.

For Muslims, living well was found in worshipping God in all aspects of life and being obedient to what He revealed in the Qur’an. For Hindus the good life is wrapped up in the idea moksha, which is obtained by self-realization through the practice of yoga. For the Israelites and most contemporary Christians, living well means trusting in God and in living in loving obedience to His laws and commandments as revealed in the Scriptures.

But for Christians, the good life–human flourishing–isn’t simply punitive or negative. It isn’t found by looking inward and navel gazing or in looking upward and just obeying all the rules. Jesus taught better than that. N.T. Wright comments, “While other religious leaders of the day saw their task as being to keep themselves in quarantine away from possible sources of moral and spiritual infection, Jesus saw himself as a doctor. There’s no point in a doctor staying in quarantine. He’d never do his job.”

Similarly, the good life is a life focused outward–grounded in love for God and demonstrated through obedience, and love for others, demonstrated by compassionate action, especially for the disenfranchised. The art of living well is discovering what thoughts, attitudes, and habits move us toward the good life and what moves us away.

On January 25, 1996, the rock musical Rent, which tells the story of a group of impoverished artistsliving in New York City, opened on in an off-Broadway theatre. Since that humble beginning, the musical has grossed over $280 million, earning both a Pulitzer Prize and Tony Award for Best Musical. In the song Seasons of Love, the cast asks how you quantify the value of one year of human life. In daylights? In sunsets? Inches? Miles? Laughter? Strife? There are so many ways to measure a year of human life, the song concludes that love is the only proper measure of the value of human life.

Hey there, friend. Here are my thoughts, my wrestling, my imperfect and messy attempts to grapple with how to live well in a world that is so very unwell. Thank you for reading!